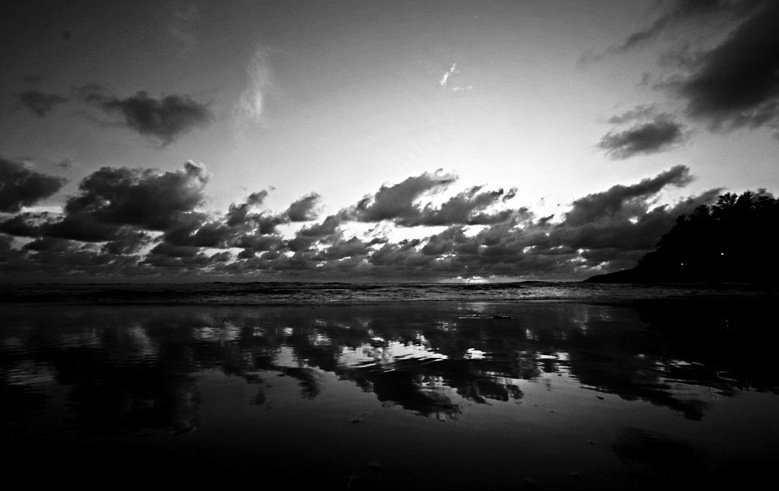 People - Next Steps: Creating A Premier Strategic Deterrent Workforce Through 2085

The Strategic Deterrent Coalition (SDC) is a nonprofit, nonpartisan community-based organization formed to support the Nuclear Triad by providing educational information on the importance to our nation of maintaining a safe, secure, and effective nuclear deterrent. The SDC's purpose is to inform decision makers and thought leaders on how America's nuclear weapons contribute to our strategic position, in a world where potential adversaries are modernizing, innovating, and gaining in almost every way. SDC focuses on the nation's strategic deterrent – why it works, why it must be maintained, and how it contributes to global stability.

The first principle of United States national security policy must be maintaining a robust, effective nuclear deterrent force to assure our safety and security.

For the past seventy years, nuclear weapons and multiple means to deliver them worldwide with immediacy have been the successful cornerstone of U.S. national security strategy. Today, more than ever, enforcing deterrence with nuclear weapons is necessary to counter increasing nuclear weapons of peer competitors and the growing risks of others seeking nuclear status.

Nuclear-based deterrence succeeds when a potential attacker knows we have both the capability and the will to respond with such overwhelming force that an attack would be unthinkable.

Enforcing deterrence today requires modern, discriminate nuclear weapons and modern, effective strategic bombers, ICBMs and SLBMs. Together, this triad of delivery systems continues to be the best combination to provide us with multiple attack options and greatly complicate the attack plans of any adversary, making their success impossible.

Existential threats are growing. Russia and China are modernizing and expanding their nuclear arsenals. Russia espouses a "first use" doctrine, and its coercive behavior in Ukraine and Eastern Europe is alarming. North Korea provokes the West with nuclear threats and continues to expand its nuclear program. Iran continues to intimidate and threaten the Middle East and beyond and seeks nuclear weapons over time.

Moreover, our nuclear-based deterrence has been effective in providing extended deterrence to our allies and friends, such as NATO nations, Japan and South Korea to name a few, creating an umbrella of deterrence for their security. But, extended deterrence will only work if we possess an effective nuclear arsenal and the triad of delivery systems supplemented with dual-capable fighter aircraft.

Furthermore, some of our allies and more of our potential adversaries contemplate building their own nuclear force. Our extended deterrence that includes a mix of air-delivered nuclear weapons supports non-proliferation thus slowing the spread of nuclear weapons.

We face a dangerous and uncertain national security landscape. The New START treaty limits of 1,550 deployed nuclear weapons and 700 deployed delivery vehicles must not be reduced. Russia's tenfold advantage in non-strategic nuclear weapons and continued violations of the Intermediate-range Nuclear Forces Treaty demand that we maintain at least this level of nuclear forces and modernize them promptly.

Since World War II we have been unable to predict regional conflicts accurately. Any reduction of our nuclear forces based on future predictions of global goodwill and the promises of massive arms reductions by others is irresponsible and unconscionable.

We live in a dangerous world with many potential adversaries seeking to gain an advantage against us by force and alter our way of life. Maintaining an effective deterrent based on our nuclear weapons and delivery systems must remain the foundation of our national security strategy.